Nick Mulvey has released the Begin Again EP and shared a live performance of its title track.

The EP follows from the two singles released last year by the Cambridge musician: ‘In the Anthropocene’ and ‘Moment of Surrender’. The former of which was a world-first in record making being made entirely from recycled ocean plastic washed up and reclaimed from UK beaches. 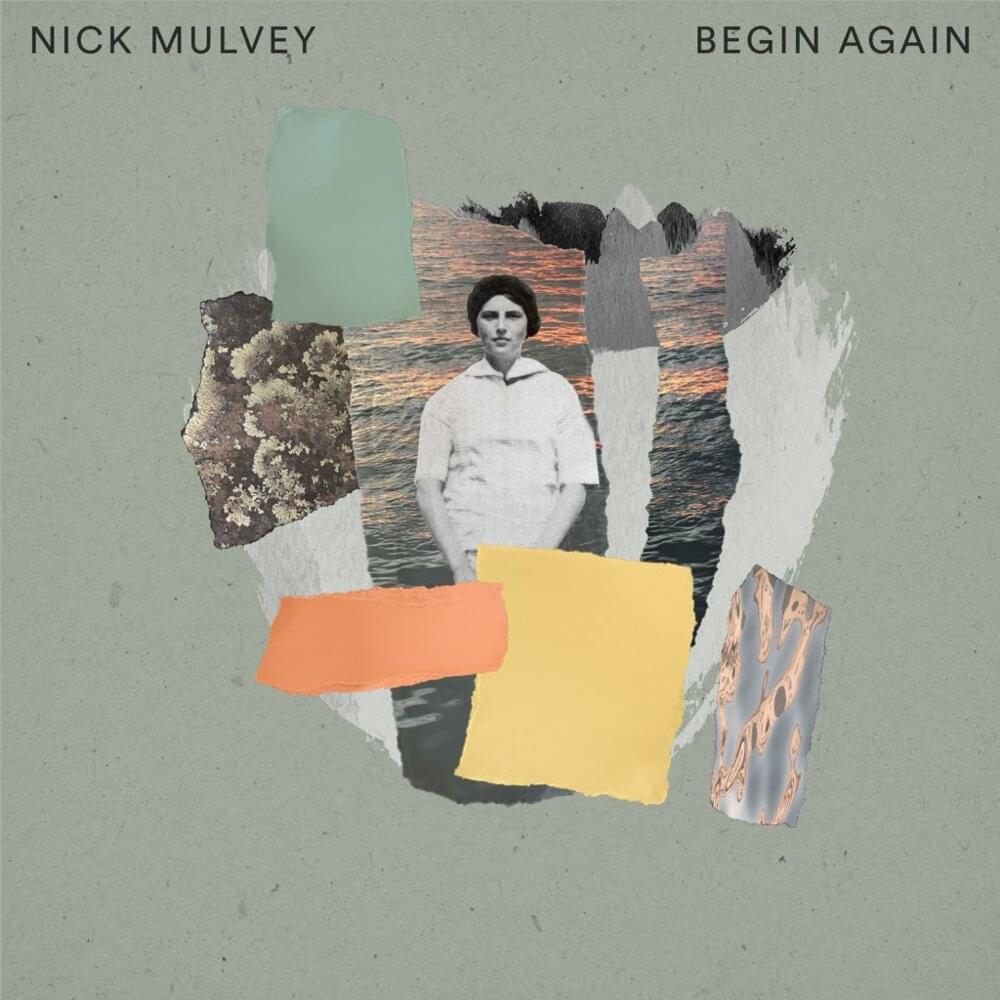 ‘Begin Again’ is loosely inspired by Mulvey’s journey to discover more about his grandmother, who died before he was born.

The track also covers the topic of acceptance: “Can we begin again? Its me again. I know you are so different to me, but I love you just the same,” sings Mulvey over his esteemed plucky guitar melody.

“I dived deep for this one like I always do, but this one especially so. I wrote the song back in January of this year, before any pandemic or lockdown, but it just seems made for this time so I finished it remotely over the last weeks,” said Mulvey about the track.

You can view his live performance of the track below.

The second new track from the EP is ‘Third Way’ – a darker, subtler offering.

The track continues the coastal theme which permeates through the EP whether sonically like in ‘Begin Again’, visually in the EP’s cover and the live video, or lyrically here where he sings: “Sister by the side of the sea. Take the war out of me”.

‘Third Way’ explores the idea of re-balancing in an age structured around growth, power and doing.

You can stream Begin Again here.