Phoebe Bridgers has released ‘I See You’, her latest release from her upcoming second album Punisher.

The track follows from ‘Garden Song‘ and ‘Kyoto‘, both of which are also confirmed for the album due out on 19 June.

The track was given its first play as Annie Mac’s Hottest Record in the World where Bridgers explained she almost self-titled the track as it is a “pretty good descriptor of some of [her] more self-sabotaging nature.”

Bridgers also explained that the track is about, “knowing somebody too well and you start to see their flaws in the same way you see your own.”

‘I See You’ slots somewhere between her last two singles as a mid-tempo sadcore anthem.

Bridgers also announced details of a live-streamed ‘world tour’ which will see her perform in rooms from her house. The ‘tour’ will start next 26 May with a show broadcast direct from her kitchen. 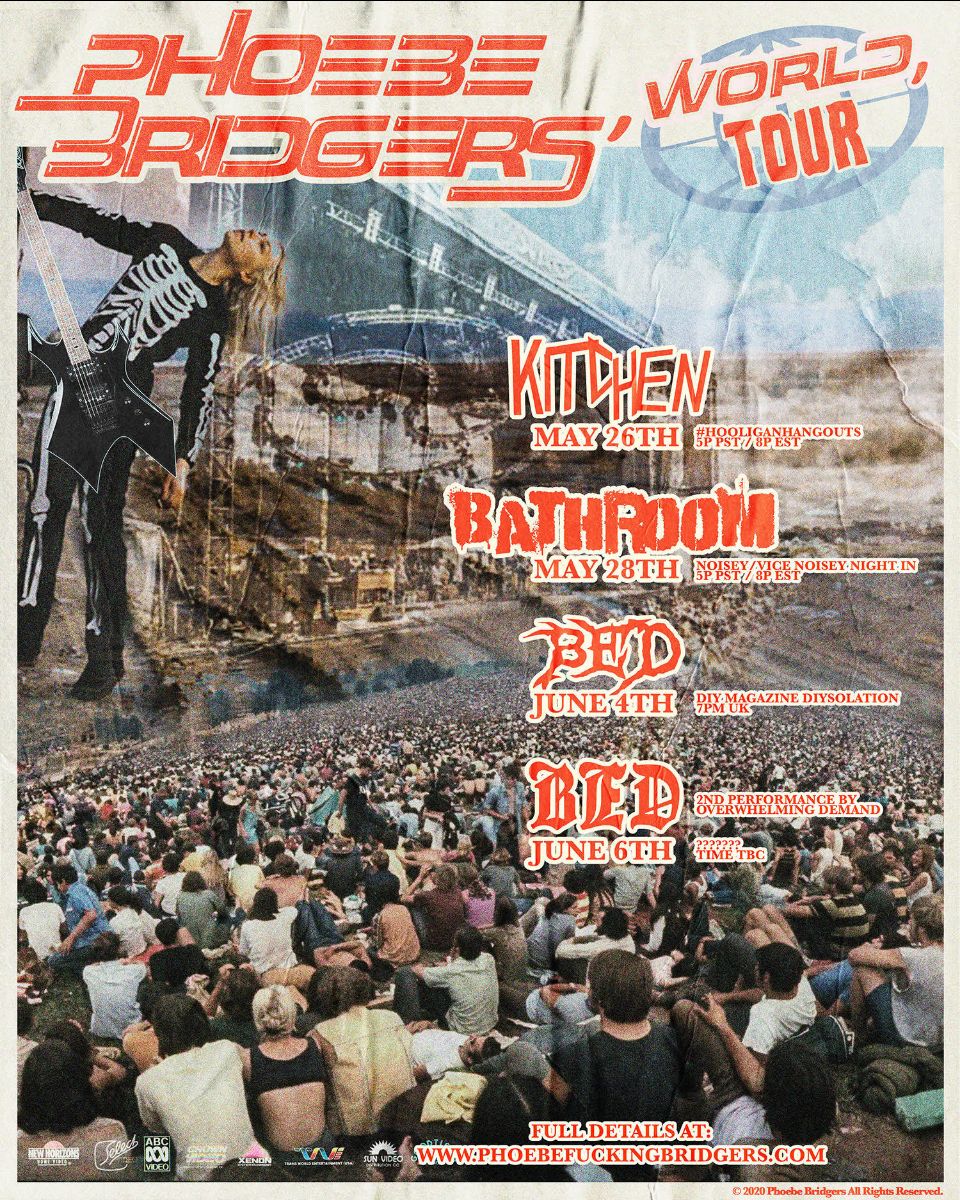 The LA musician has also recently collaborated with The 1975 on their single, ‘Jesus Christ 2005 God Bless America‘ and covered the band’s track ‘Girls’ during a takeover from the band.

You can listen to her new single below and pre-order Punisher now.